PregzInStyle is interested in the comfort of pregnant women, nursing mothers and babies.

We decided to have this e-commerce business to support and encourage women who are expecting.

We source for the right tools to support them through this exciting journey.

We do not just guarantee good customer service, we assure you of quality and value for money. Contact us today because you are In charge.

We are now open both UK and Nigeria!

Products we offer on Order

Colour and labour intensive textile techniques are the key aspects of Bethan’s creations, as well as personal and meaningful narratives. She designs for a woman who is feminine, fearless and with a sense of humour.

Drawing on her interests in retro aesthetics and interiors, Bethan’s final collection, “NUKE KID ON THE BLOCK”, began with a hunt to find 1970s bathrooms full of vibrant colour and intricate textures. As her design philosophy often incorporates narrative, Bethan was drawn to stories of Greenham Common Women’s Peace Camp.

This was an anti-nuclear community formed by women from all walks of life in the 1980s. To combine this fascinating subject with bathrooms, Bethan created her own narrative that she aimed to convey through her work. Her collection tells the story of a young woman who goes to stay with her mysterious Great Aunt, whose house has not changed since the late 1970s; this is due to her Great Aunt’s involvement in the protests at Greenham Common in the early 1980s.

Due to Bethan’s creatively skilful style, her pieces have been featured on well established publications such as Draper’s Magazine, The Fashion Conversation and Cent Magazine. 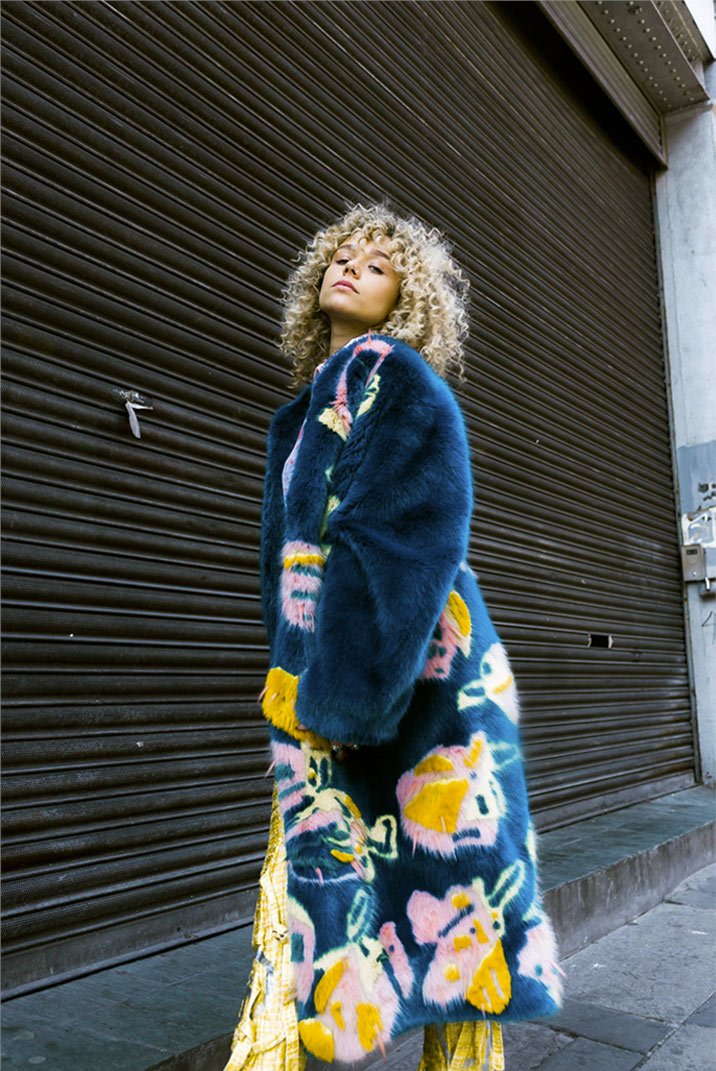 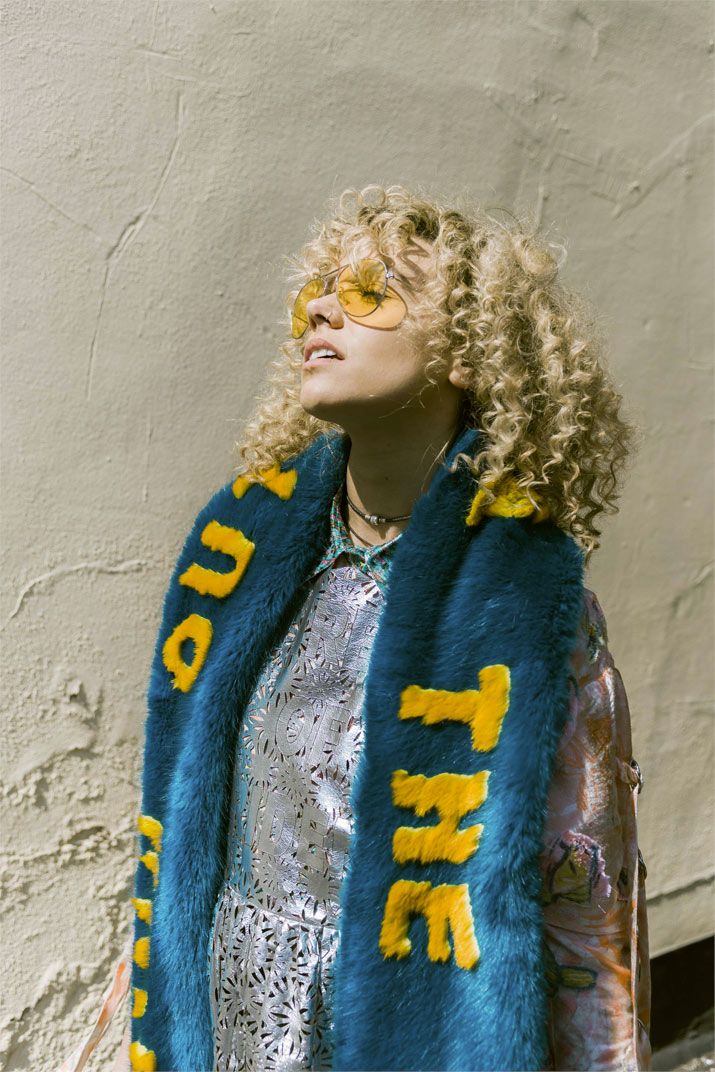 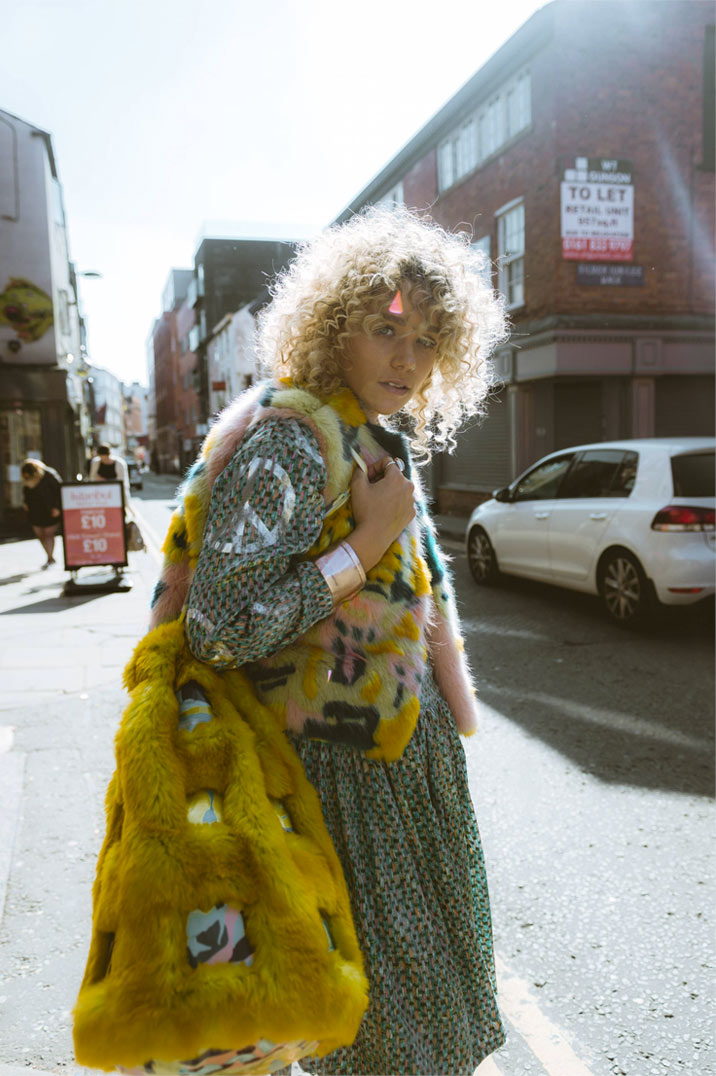 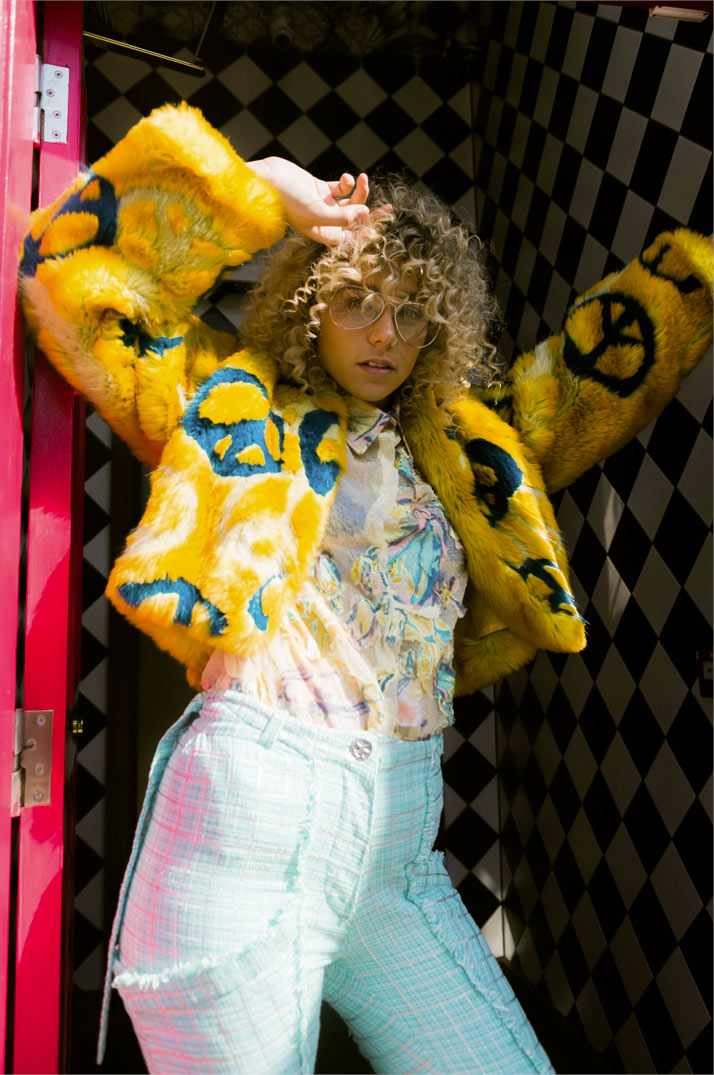 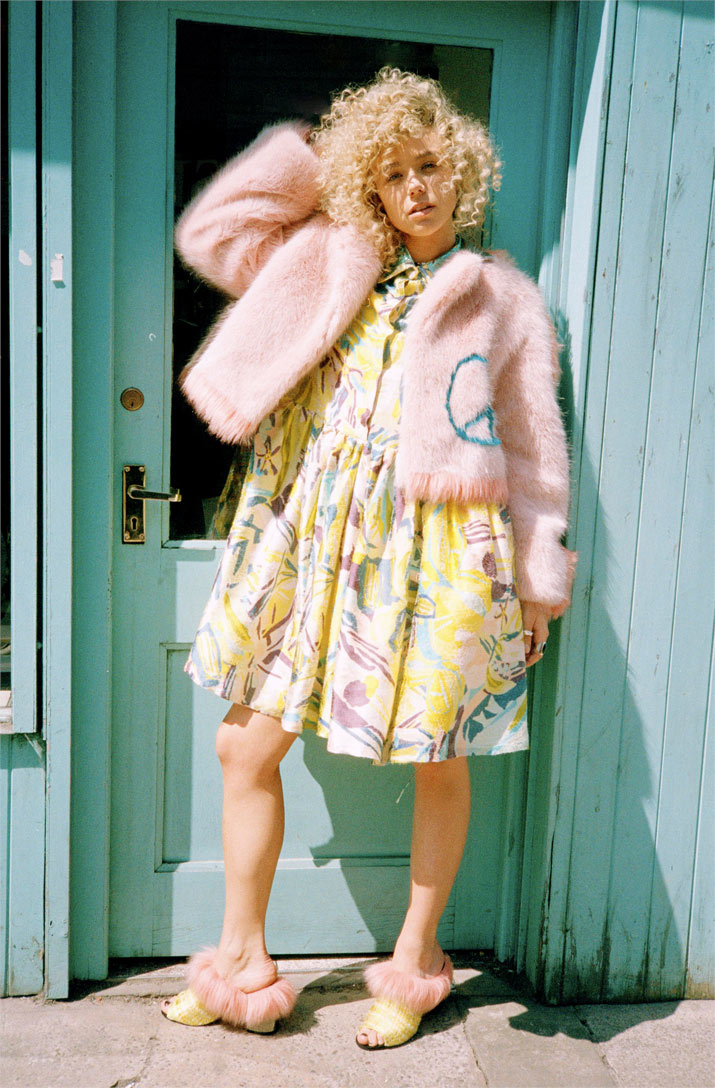 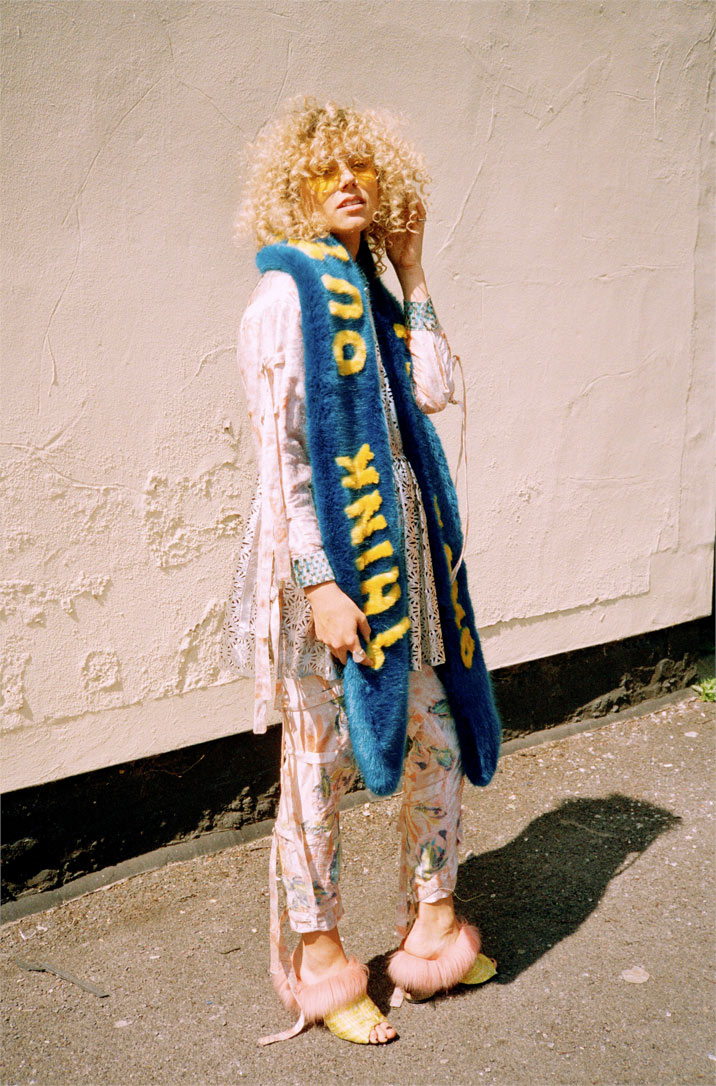 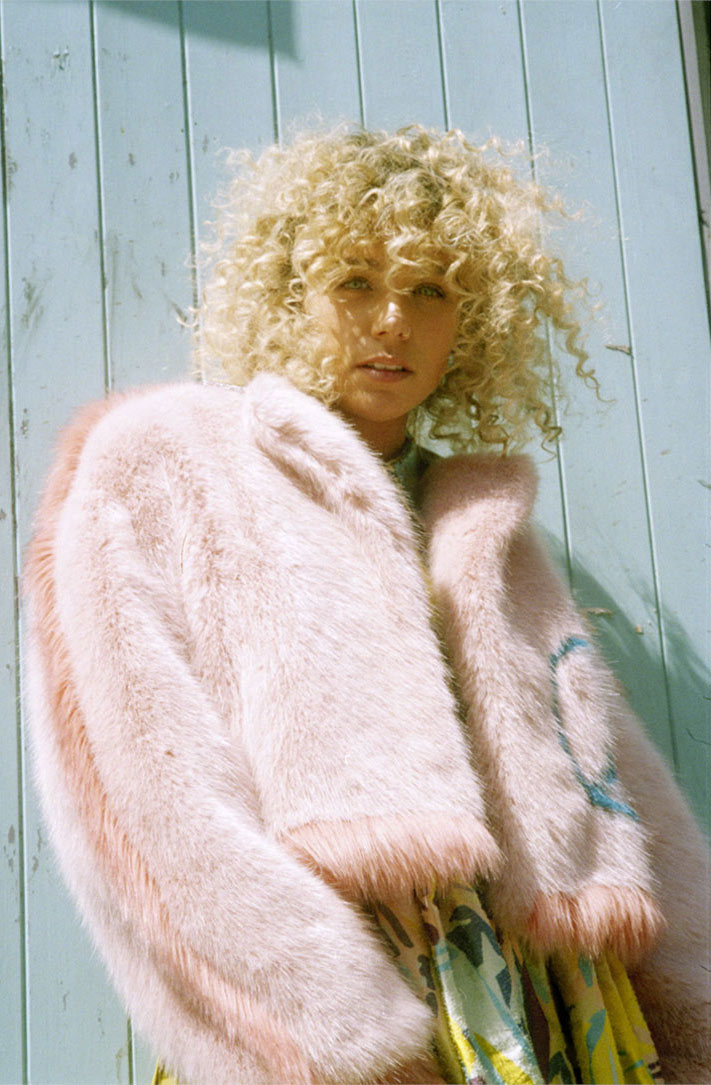 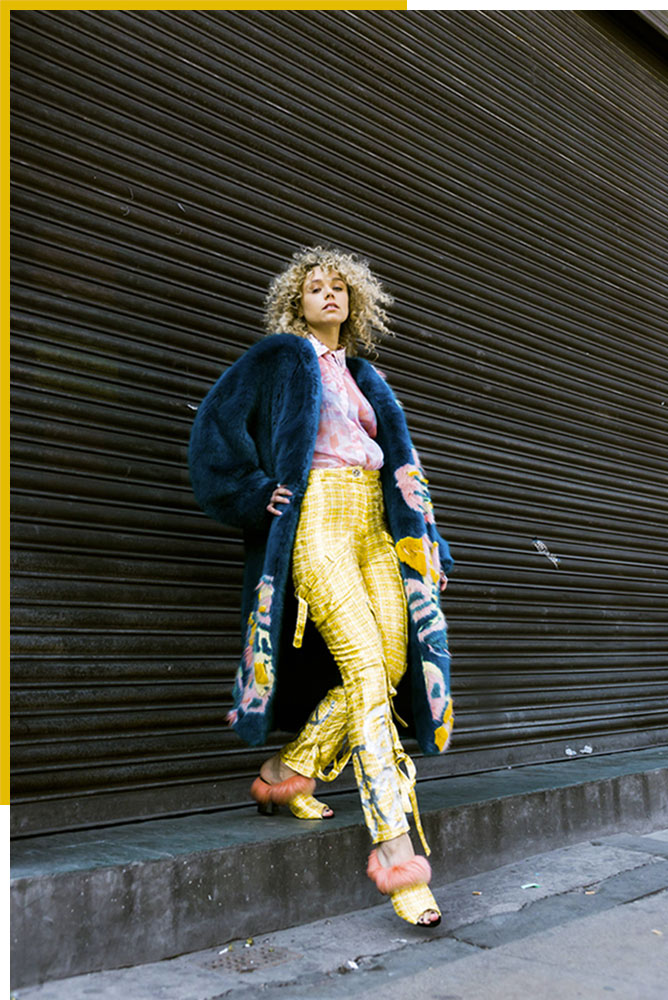 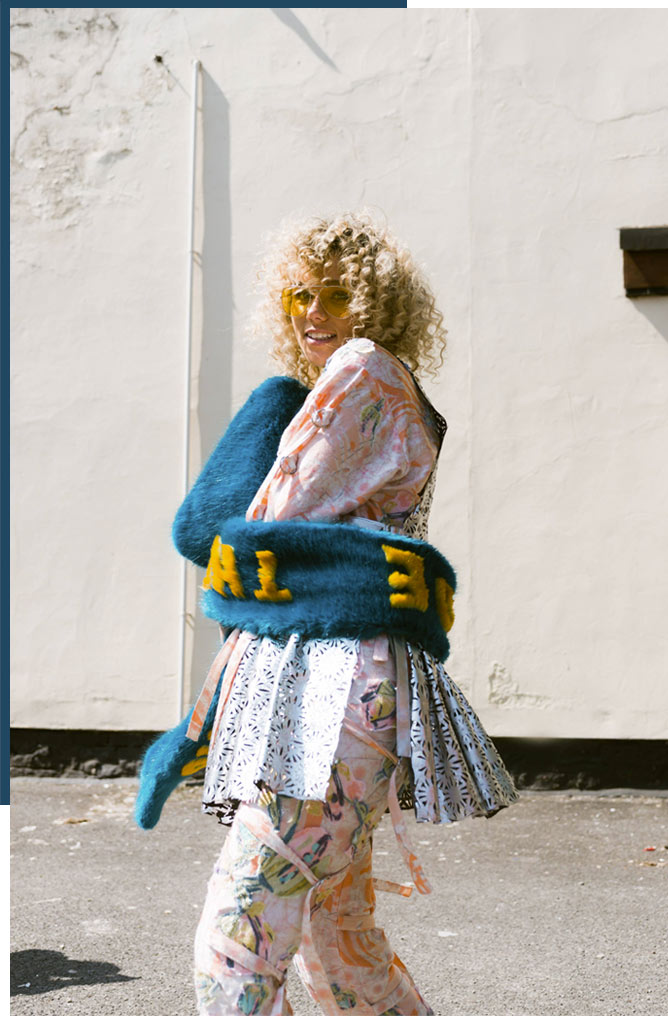 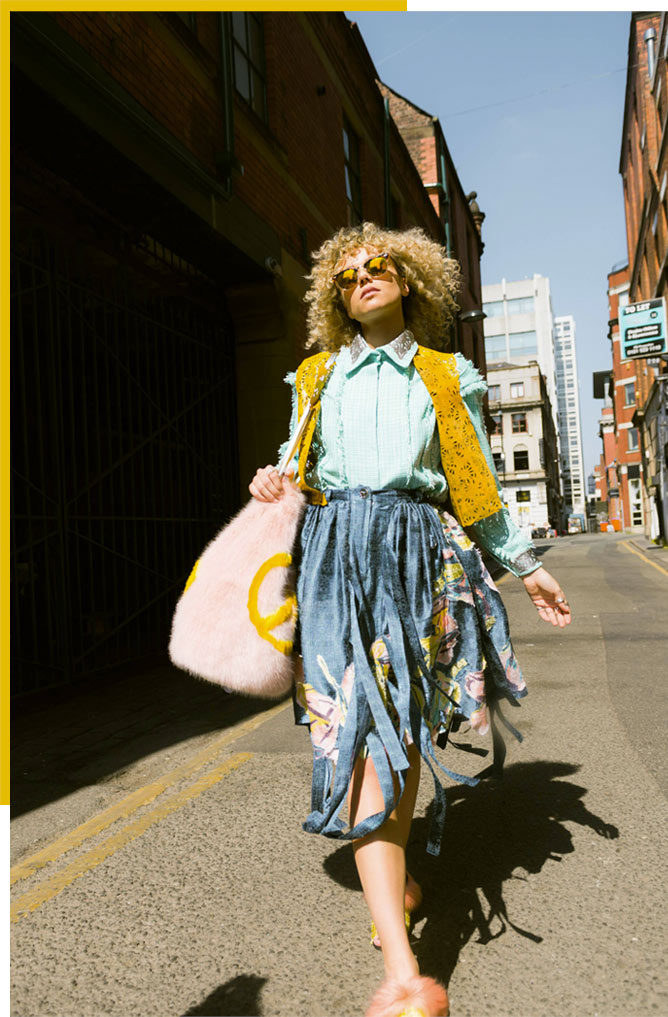 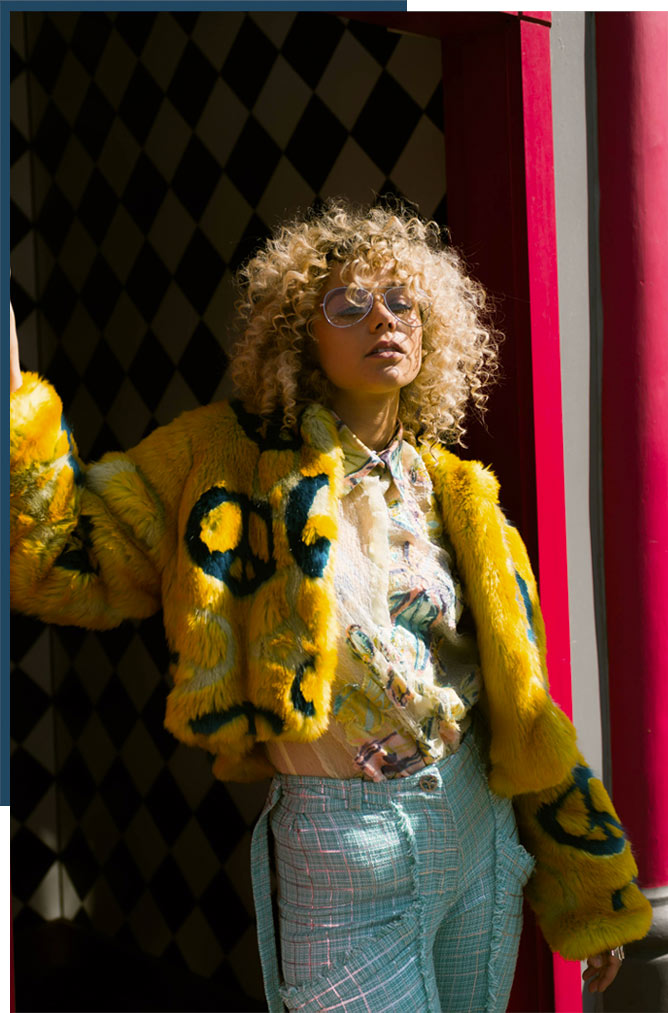 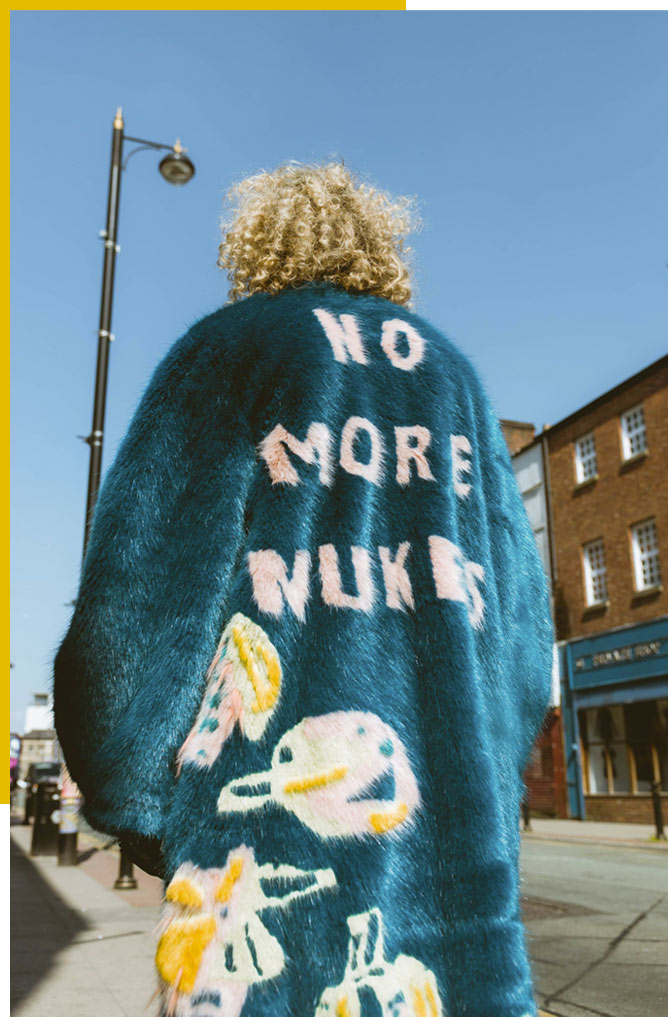 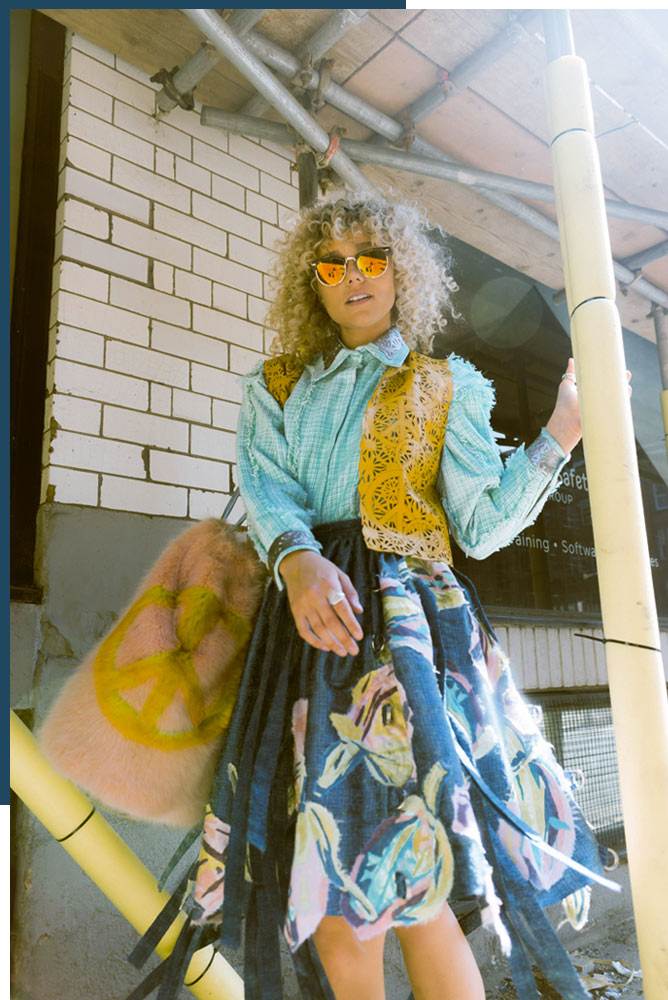 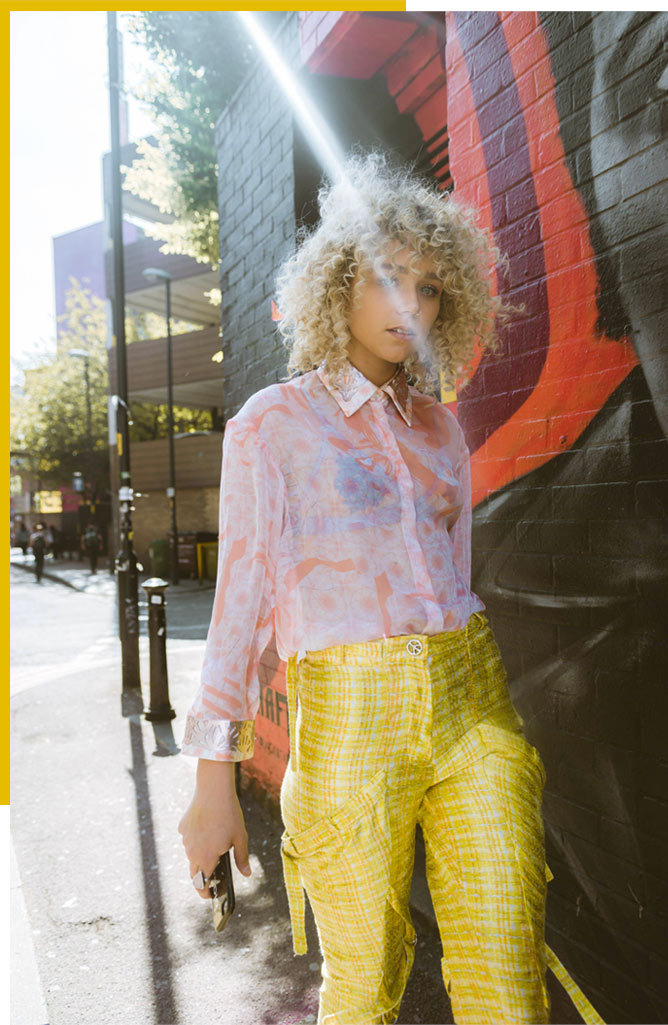 Roll up, roll up! To celebrate the new additions to Old English enamel pin range they have decided to run a competition, giving you the chance to win a set of the below enamel pins!

To enter this competition, email your favourite enamel pin design from their entire range to hello@oldenglishcompany.com

They will be picking one winner at random on the 30th May 2018,  the competition will end on the 29th of May.

Hey guys, so this post is sponsored by Old English Company. They are a stationery, homeware and giftware brand which create beautifully hand-lettered products.

Their products range from planners, greeting cards, enamel pins, coasters, art prints and more and they are running a competition, which you do not want to miss as they have lovely items and planners are great to use, especially if you are an organised person like me

Roll up, roll up! With World Stationery Day occurring on 25th April 2018,
They are running a competition for the newest additions to their stationery product range.They are giving you the chance to win all 4 planners pictured in the image below.
To enter this competition, email your favourite item of stationery to hello@oldenglishcompany.com and also do not forget to click the link  https://oldenglishprints.com/pages/competition-win-a-set-of-plannersThey will be picking one winner at random on the 26th April 2018. AS SEEN IN PUBLICATIONS SUCH AS